DSD Europe uses functional and analytical cookies to keep the website and the platform functioning as well as possible.

Since it was founded 2009, DSD Europe has been the first distributor to enable the digital distribution of software. Traditional software licences in boxes were replaced by a digital version: Electronic Software Distribution (ESD).

Brands such as Kaspersky Lab and G Data recognised the great benefits of digital distribution and joined immediately. Other software suppliers followed soon. After the launch of the platform developed in-house, DSD almost immediately developed a number of solutions in order to provide retailers and web stores with digital software.

DSD continued to develop and in 2013 expanded its product range to include network solutions for corporate end customers. In 2015, in response to the market, we added a service package (cloud services) to our offering. This service allows IT resellers and MSPs to offer software to the end user on a monthly basis. Cloud services can be managed online and adjusted based on the level of use.

DSD Europe is an unmistakable name in the IT software world. DSD is more than a traditional distributor. DSD is a trendsetter with an innovative software trading platform, with proven daily growth – growth in the number of partners, but also growth in the range on offer and the development of the DSD platform.

The DSD platform is a Dutch invention developed in the Netherlands – a product DSD is proud of. The DSD platform allows an IT reseller to purchase software quickly and easily and to deliver it to the end user within seconds, be it a single consumer or a multinational.

The DSD development team is continuously working to improve the platform, both at the front and the back. It is not for nothing that innovation is one of our core values. With our own development team, we can change gear quickly and implement improvements immediately.

Continuous efforts are also being made to broaden and deepen the range of products on offer on the platform, making the DSD platform the most complete software distribution platform.

DSD was born digitally. We have originated in a digital era, with an online vision. As a result, DSD and its distribution platform are designed to switch rapidly.

DSD distinguishes itself not only with its innovative DSD platform, but also with the team behind the platform. With years of experience and excellent product and market knowledge, the DSD team seeks to serve partners as well as possible day in, day out. A small team ensures personal contact, short communication lines and quick action.

DSD Europe is the first supplier to enable the digital distribution of software. DSD provides all IT resellers and MSPs with a digital trading platform where they can purchase software and offer it directly to the end-user, be it a single consumer or a multinational. Simplicity and speed are the main pillars of the DSD platform. A partner must be able to complete the ordering process as quickly as possible in a few simple steps. Every integration within the platform is carried out on the basis of our pillars.

DSD Europe is the market leader in the Benelux in the area of ESDs and cloud services. However, DSD Europe does not have its name for nothing and it is its vision to become the European market leader. In order to achieve this, DSD is continuously improving the platform, expanding the range of products on offer and recruiting partners.
In addition, DSD wants to use the platform to keep the software trade intact. DSD partners are helped with all possible tools to retain the end user. These include renewal solutions, as well as training to bring partners up-to-date on the many developments and services in IT land.

By working closely with our suppliers, we keep abreast of all developments and opportunities that present themselves. We can gear our DSD platform accordingly and therefore provide partners with ever better, more tailored products.

More information on our suppliers can be found below.

Every day, from our head office in Rosmalen, we work on fine-tuning the DSD platform so that our partners can benefit directly. Together, we ensure the quality and workability of our platform. Rapid, accurate and with the right knowledge of the technology and market. 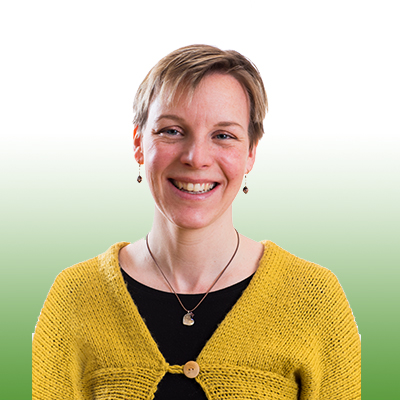 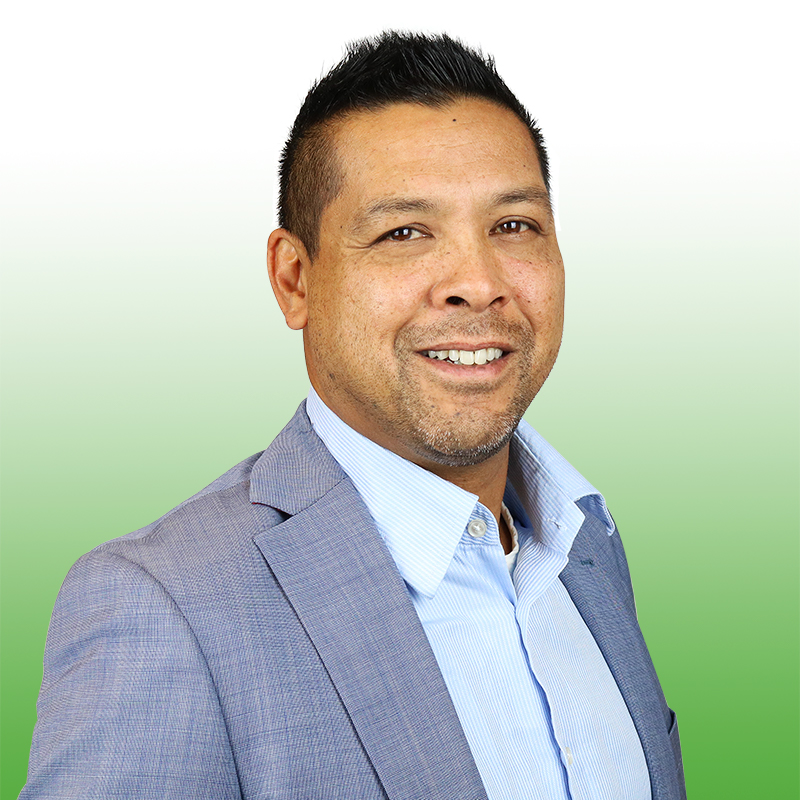 DSD Europe receives regular media coverage. Check our website on a regular basis and keep up to date with the latest news and developments within DSD Europe.

DSD Europe will be Europe's official distributor of Microsoft Office and Windows licences, having reached agreement on this with Microsoft in Ireland.
Read more

Schijndel, May 27, 2015 – Since May of this year, DSD Europe started a partnership with Pulseway. By offering Pulseway’s products, DSD Europe expands its product portfolio by entering the software services.
Read more