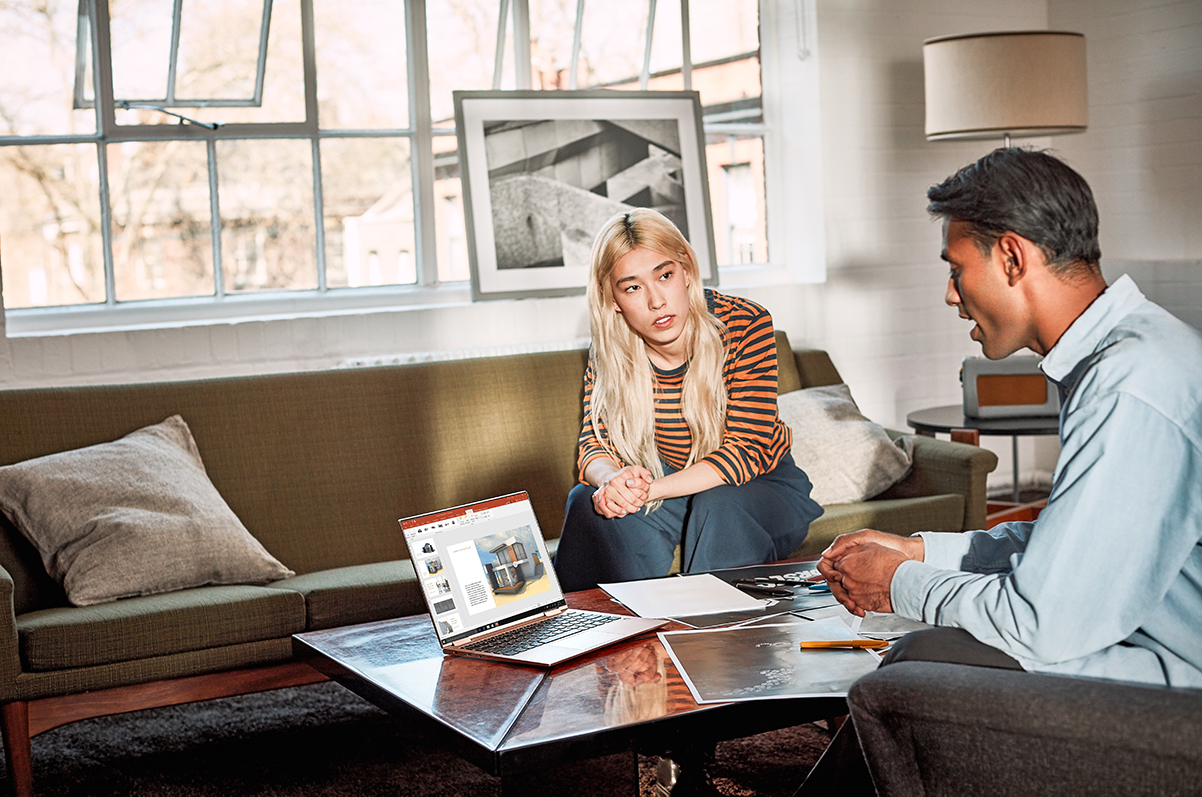 DSD Europe will be Europe's official distributor of Microsoft Office and Windows licences, having reached agreement on this with Microsoft in Ireland.

“It's great”, states Thijs van de Moosdijk, CEO and co-founder of DSD Europe, proudly. “A contract like this hasn't occurred in Western Europe in the last 15 years, but it fits in with Microsoft's strategy. They aren't choosing to work with powerful major players anymore, they are opting for smaller and quicker companies that have more focus in specific segments.”

“This deal would never have happened had our sales department not worked so closely with Microsoft Netherlands when we didn't have a distribution contract”, Van de Moosdijk continues. “That’s how Microsoft's management knew us and we entered into negotiations with them.”

Distributor DSD Europe has never had a warehouse as they only work electronically. And the same applies to this collaboration. “All Office licences will be transmitted from Microsoft to the DSD platform via a direct link”, explains Van de Moosdijk. “Resellers can then order Microsoft licences from the platform and have them directly delivered to their platform. The platform also offers the opportunity to renew licences such as Office 365. The end consumer is informed about this on behalf of the reseller and this can recur every year. The integration of Microsoft into the DSD platform is still under way and we expect to make a start by 1 September. Existing customers won't notice this transition, except for the fact that there will no longer be a stock status since there will always be stock. An extra benefit for the reseller is that the last stock will be sold with an extra discount.”

As DSD Europe is becoming Microsoft's ESD distributor, resellers can receive extra kickback fees. The famous CHIP programme will be completely supported by DSD. In the fourth quarter, DSD Europe is going to hold webinars for resellers who are not yet familiar with Microsoft to help them earn more money through selling the licences.

“Now that we are an official distributor, we can deliver to everyone. There are no obstacles anymore”, enthuses Van de Moosdijk. “DSD has Microsoft-supported technologies ready for retailers, sub-distributors and webshops."

DSD Europe offers concrete solutions to resellers of software and protects their position within the distribution channel. The company has branches in several countries and works with more than 5,000 partners. Since it was founded in 2009, the distributor has been very progressive – it was the first company to introduce the electronic distribution of software. Currently, the DSD Europe Platform is one of the most complete platforms for electronic software distribution.

To visually reinforce our relationship with Enreach, as of April 1st we will add 'Part of Enreach' to our logo. For you as a partner nothing will change.

How do you manage data breach risks?

Cyber-attacks are becoming increasingly sophisticated, and, unfortunately, this poses a threat to all businesses, large and small, today. Hacks, data breaches and fraud can lead to high costs,...

How do you offer your customer the right EDR solution?

Many IT administrators in SMEs simply do not have time to monitor their network 24 hours a day, even though, especially nowadays, this is extremely important. Without proper cybersecurity...

DSD takes next step with acquisition by Enreach!

After almost 12 years of building our distribution platform and team, we are proud of the result DSD has achieved, but it is also time to take the next step... DSD Europe has been acquired...

Kaspersky Security VS Microsoft Office 365: the difference in quality and accuracy

Due to the increasing complexity of IT, end-users are increasingly turning to a MSP, an IT service provider that can supply them with a complete digital workplace, also known as a modern workplace...

Many companies depend on Microsoft 365 for business continuity. Every day, various Microsoft 365 applications are used to store, edit and share important business data. With reliable access to all...

An enterprise internet gateway provides access to internet resources for employees, but unfortunately it is also an entry point for cyber threats. It is therefore essential that you protect your...

4 risks reduced by the use of two factor authentication

Incorrect or unsafe use and storage of login data by employees can pose a risk of interception, allowing hackers to access company data and the online identity of employees.

Your own on·demand software store.